Creative minds work like volcanoes. There are dormant types, that spit out enormous genius irregularly, taking everyone by surprise – even one’s self. And then there are ferociously active ones, almost violent in their lava exuberance, reshaping entire landscapes for decades to come.

I’ve always thought of creativity as an expression of one’s own nature. Despite the many manuals and self-growth books promising to harness, control or ring efficiency to the creative mind or process, in my experience it’s very much a let it flow kind of phenomenon.

[Bear with me, this isn’t one of those 3 tips to creative output-esque writings.]

More important than the creative idea is knowing when to let go of the idea when it doesn’t pan out.

I recently had an idea bubbling in me, which I formed and chewed on for quite some time. Past June the idea was put to the test – the MVP went live. In August the first iteration and a more focused version. And even more recently – this weekend, finally – the idea was put to rest, the domain canceled, the final round of learnings scribbled in my notebook, next to countless other naked, unshaped ideas that never made it to reality (for various reasons).

In creativity manuals, retiring the idea is often left out. When faced with the situation to hang on or let go, facing the decision to kill your baby is depressing.

“Kill your darlings”, we are taught.

“Don’t fall in love with your product”, we hear over and over again.

Facing the actual situation is another story. Feelings of failure crept in the past weeks.

Am I not as good as I think? Why isn’t it working out? Why am I not motivated to actually make it work?

That last question followed me week in and week out. Eventually, its answer became clear to me:

Because I’ve outgrown that idea.

When I launched in June, I had no idea that I was bringing to life an idea I should have retired years ago, but for some reason was still hanging on to.

But it was more than that. I was launching a product that in itself was outdated. I knew this, on a subconscious level.

Why did I do it anyway? Because I know exactly what I was doing – as weird as that may sound. There was no new-ness to it, which is something I would have sourly needed, mid-pandemic.

That idea was my pandemic lifeline, kept me sane, was familiar in those extremely strange, confusing months. I clambered to my own form of business as usual when everything around me was becoming unrecognisable.

Now, tonight, as I sit on my couch writing these lines, sharing with you openly and un-edited, I have just finished burying my darling.

It feels good not just because I have finally taken the decision, but because it is clear to me now, what I have grown past that idea. Bringing it to life helped me see if for what it was: a vehicle to new creative thought.

This experience has helped me see my own development as a professional, creative and entrepreneur.

I am off to new horizons as you read this. Maybe it’s time to dive into a different type of product altogether.

We’ll see. For now, I’ll enjoy the feeling of understanding where I stand in my own development. 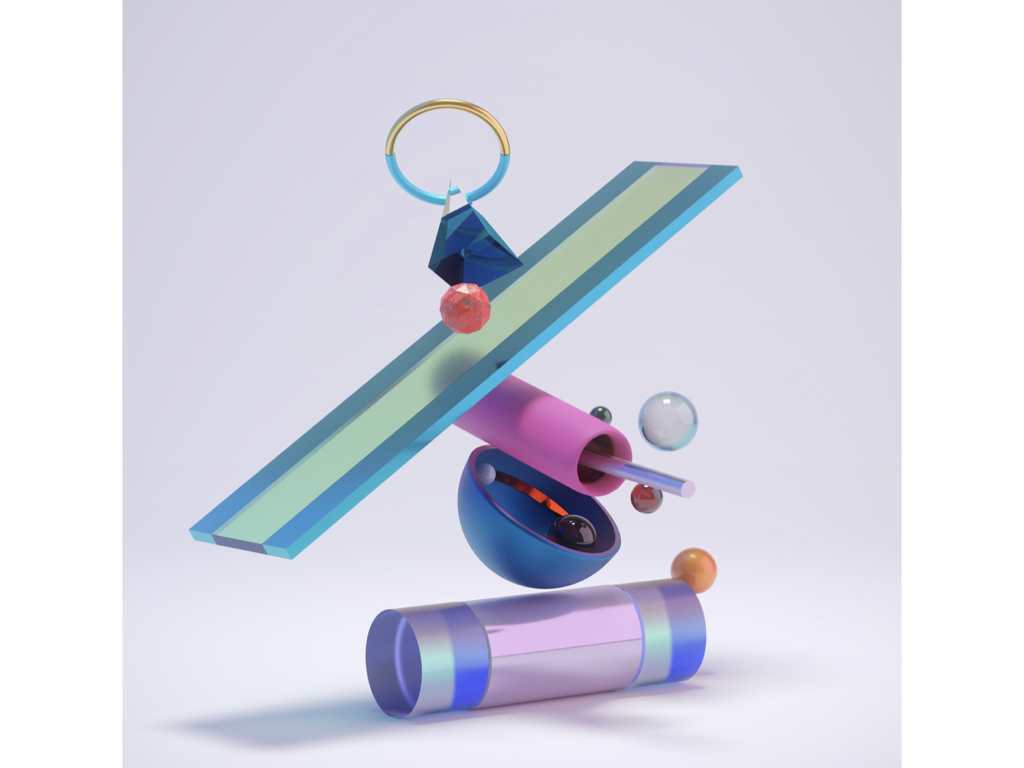 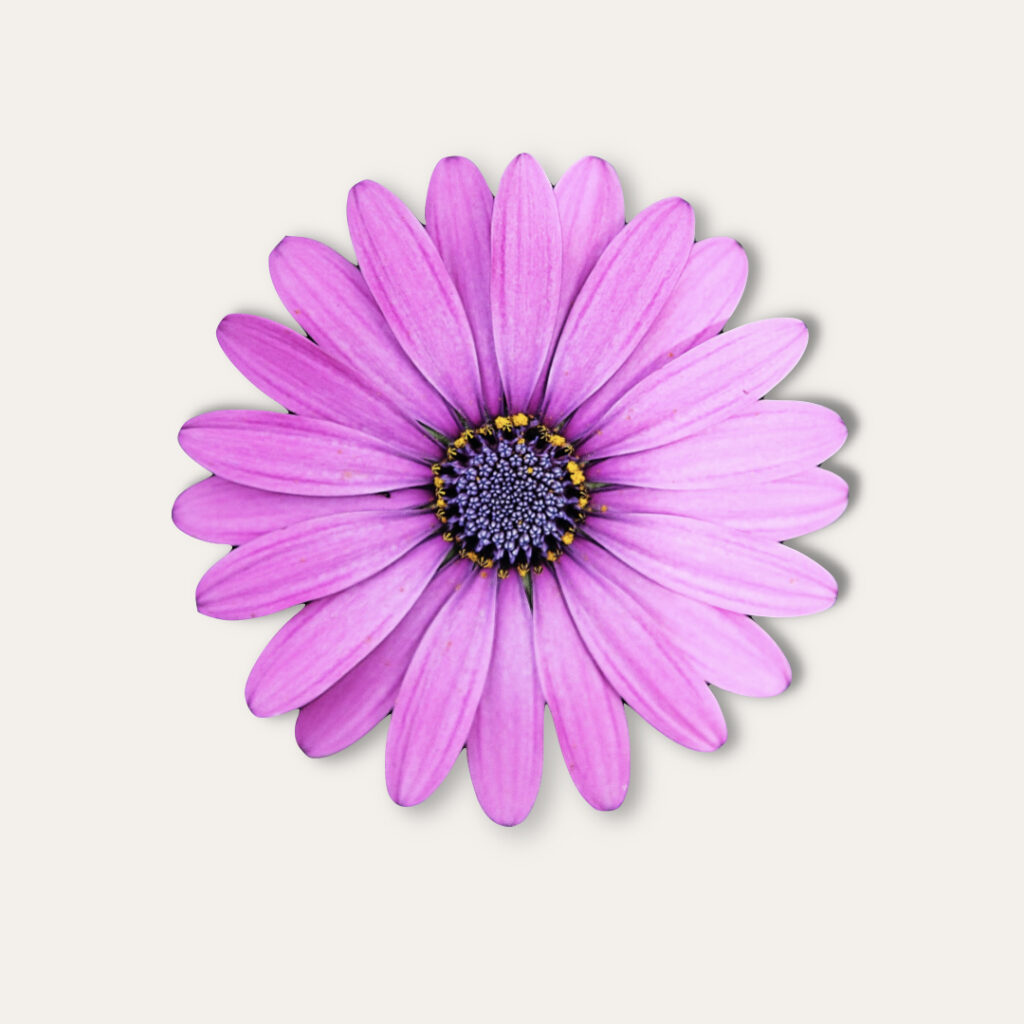